FWAFA Nominated for 16 Awards at The Schmidt & Jones Awards 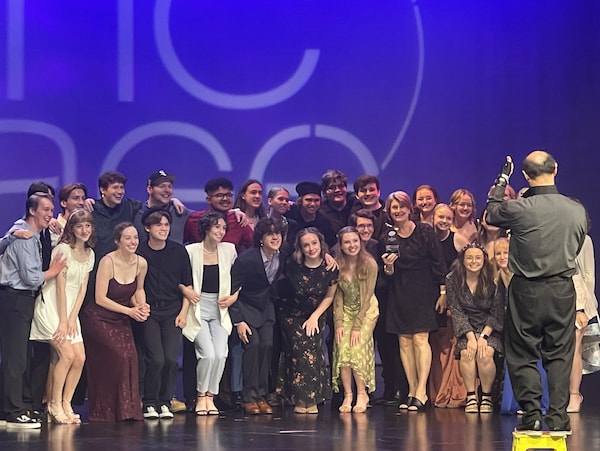 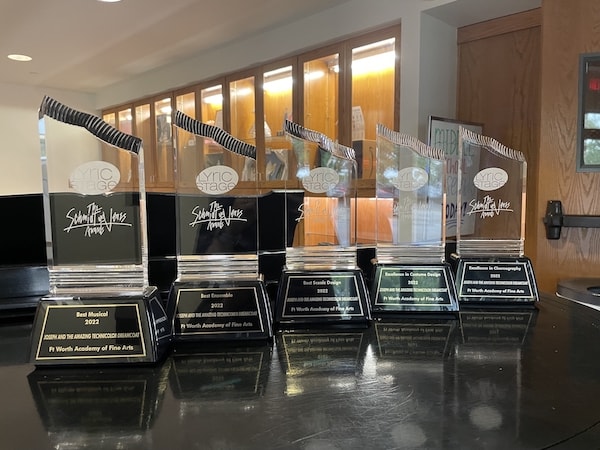 Fort Worth Academy of Fine Arts (FWAFA) was nominated for 16 awards, in a total of 13 areas and 3 separate areas had multiple FWAFA students up for nominations. At the awards ceremony, a total of 9 awards were announced for FWAFA, including BEST SHOW and BEST ENSEMBLE for Joseph and the Amazing Technicolor Dreamcoat.

About the Schmidt & Jones Awards:

Established in 2010, and named after composer Harvey Schmidt and lyricist Tom Jones — with whom Lyric Stage has had a long, personal relationship — THE SCHMIDT AND JONES AWARDS honor excellence in high school musical theatre in Dallas-Fort Worth.

A panel of judges, consisting of theatre educators and professional theatre artists, view the productions of the accepted applicants from schools in Dallas, Tarrant and Collin counties. The panel makes nominations and then votes to determine winners in various performance and design categories. Only students are eligible for awards. The directors of participating schools also receive written production evaluations.

The judging panel, adjudicating, and awards are organized and led by the Director of the Schmidt And Jones Awards, Amy Stevenson, who is well-known in Dallas-Forth Worth as both an artist and educator. At the end of the year, Lyric Stage produces an awards ceremony at the historic Majestic Theatre, which features performances by nominated schools, productions, and performers, as well as local, professional theatre artists.

About Fort Worth Academy of Fine Arts:

Fort Worth Academy of Fine Arts (FWAFA) is a tuition-free, public charter school in Fort Worth, TX that serves grades 3-12. Admission is audition-based and the school meets state standards for academics, exceed standards for performing arts, and has a 100% graduation rate.

At FWAFA, we believe that education goes beyond the classroom. To foster a passion for the arts and enhance student life, we offer numerous activities, clubs, companies, and ensembles. Students are provided an abundance of occasions and venues to step out of the classroom and apply their lessons through performances or exhibits for the public. FWAFA gives more than 50 performances annually, including the prestigious Subscription Series, which is marketed to the general public. And while the musicians, dancers, and actors get to play on stage, the visual artists frequently exhibit their work both inside and outside the school. 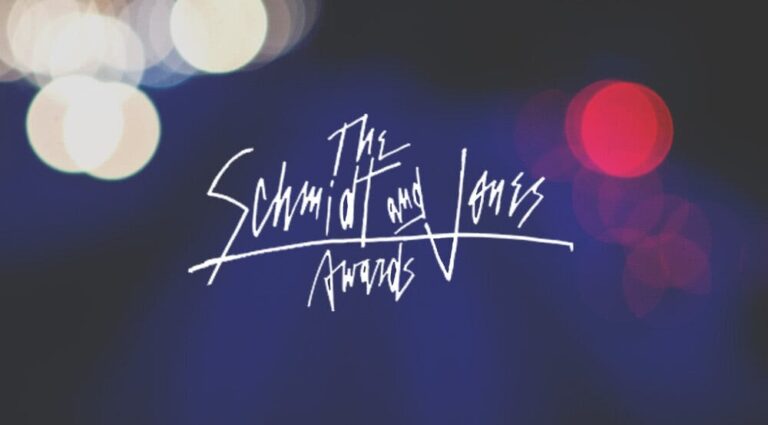 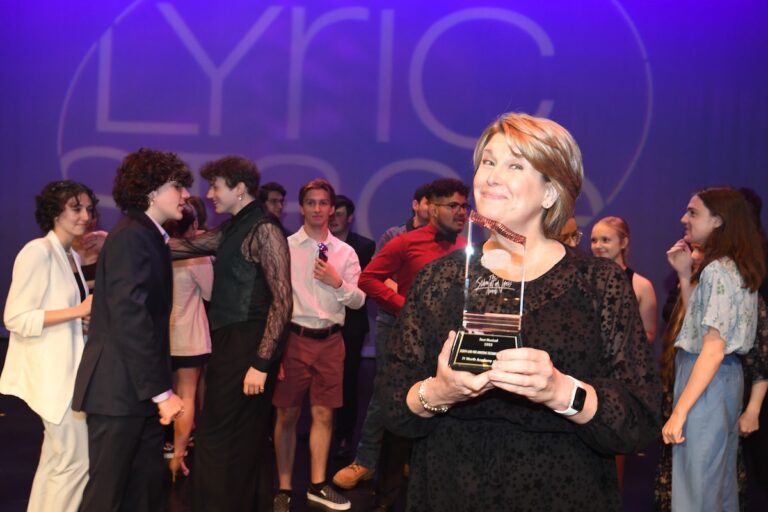 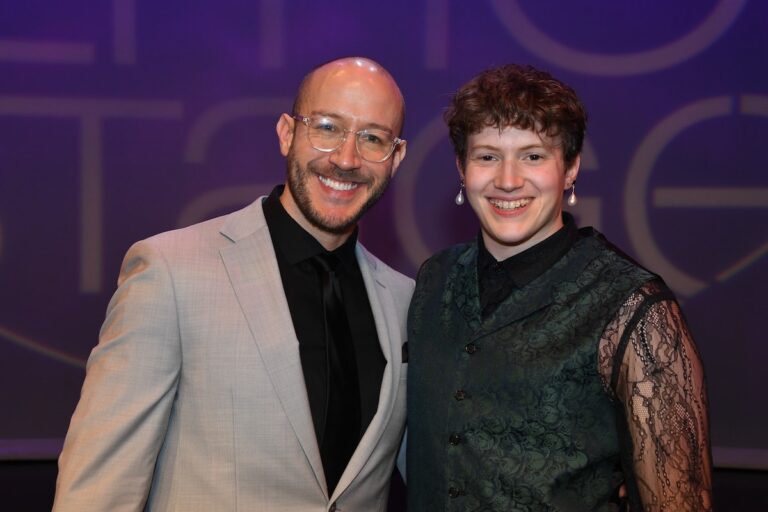 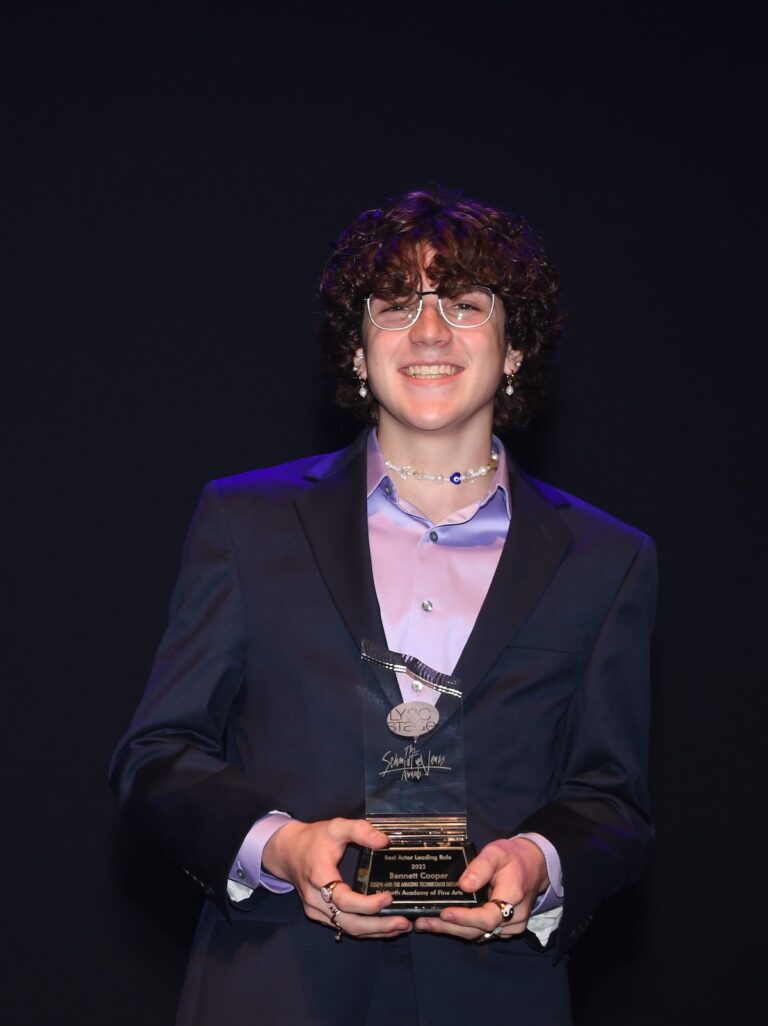 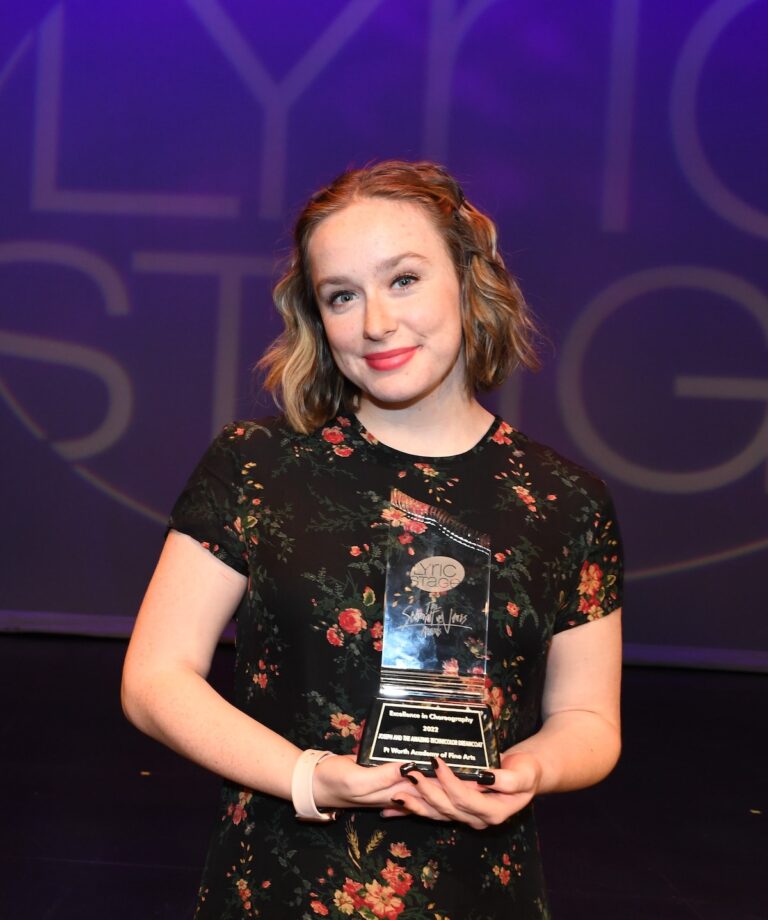 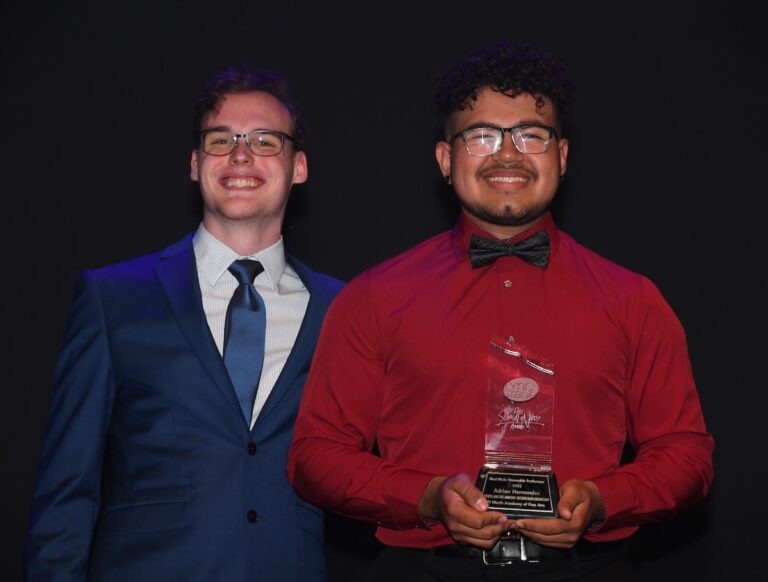 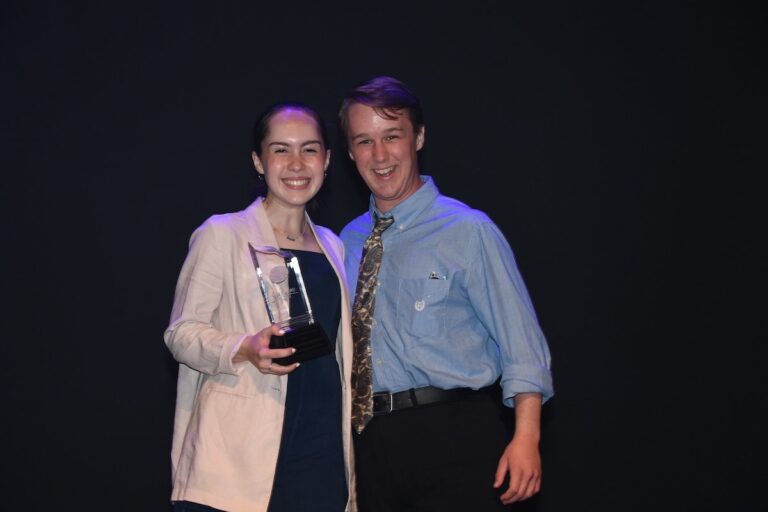 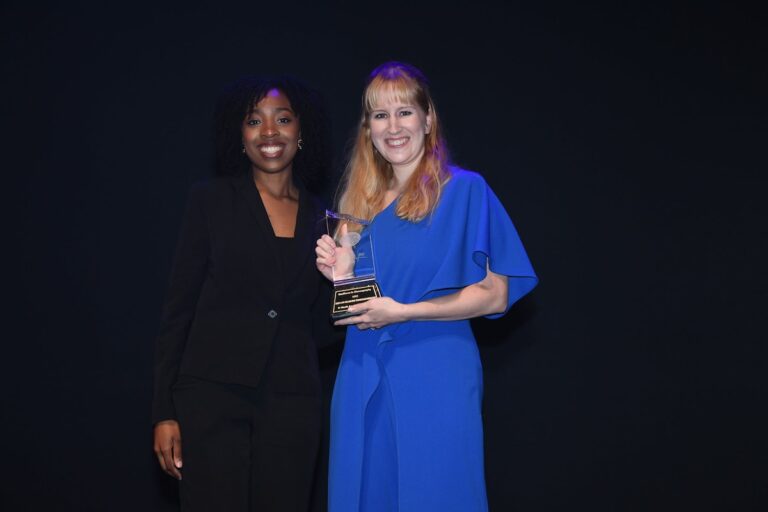 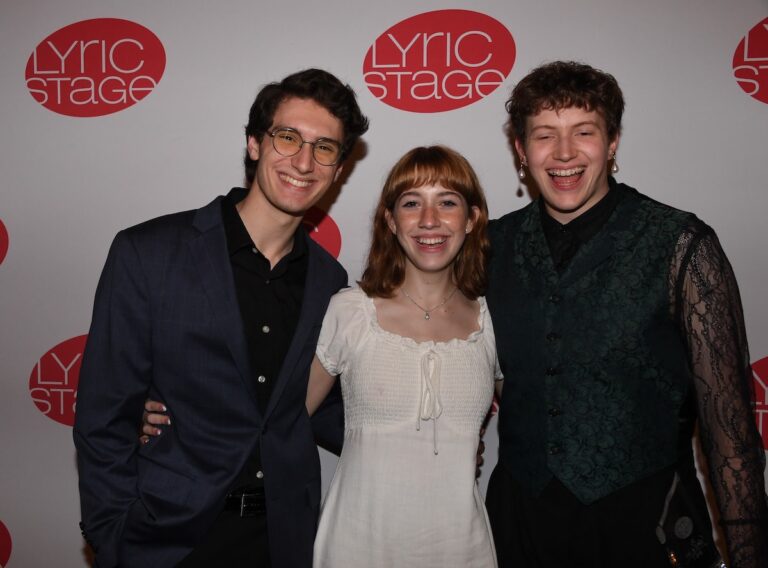 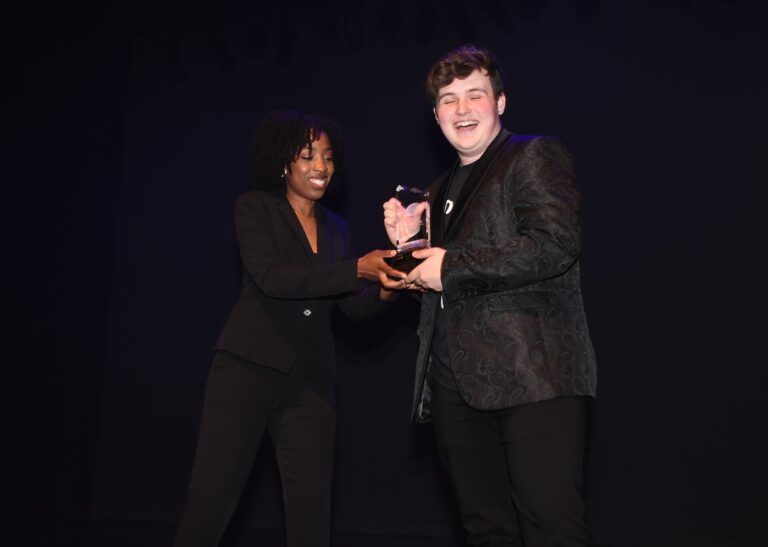 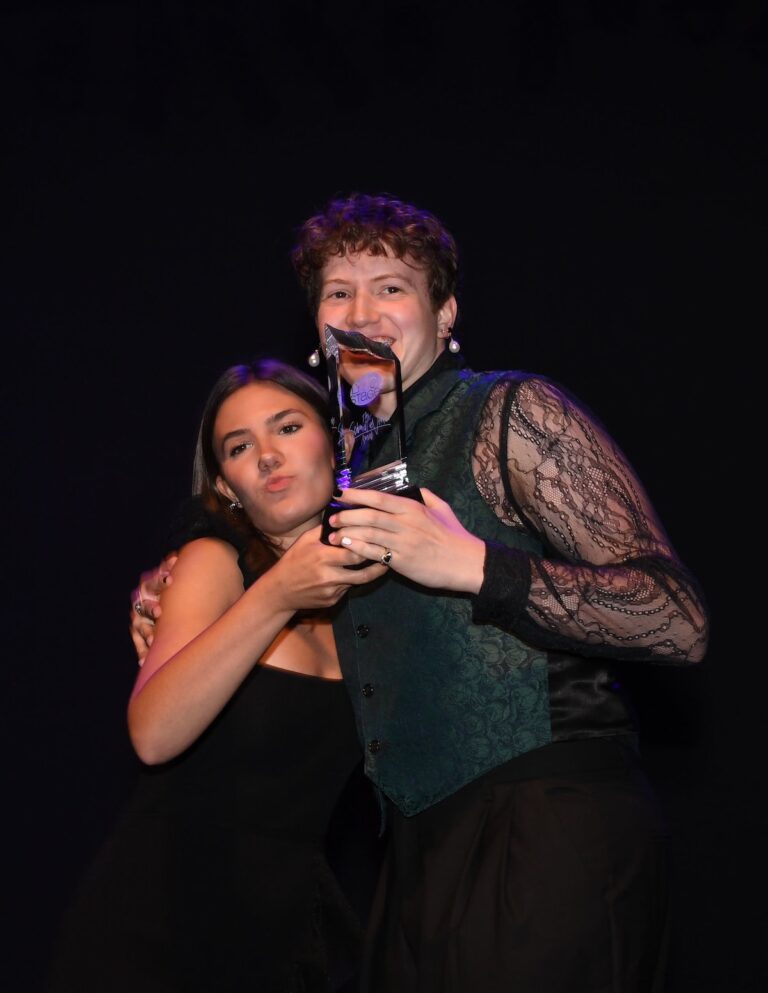 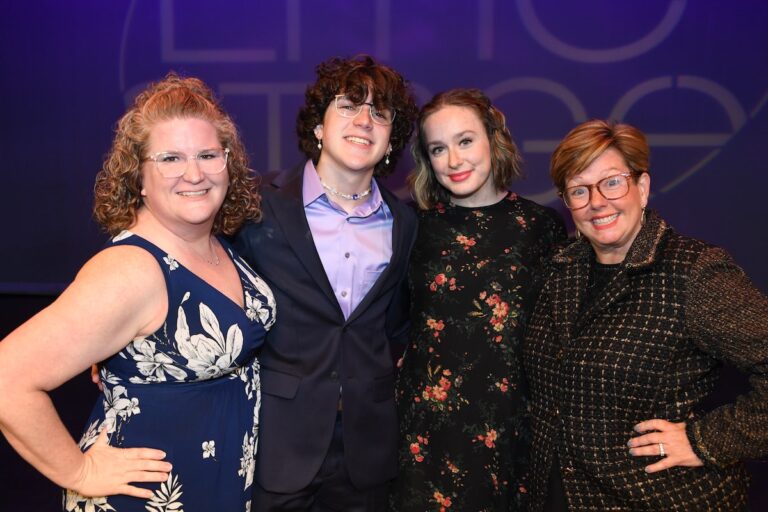 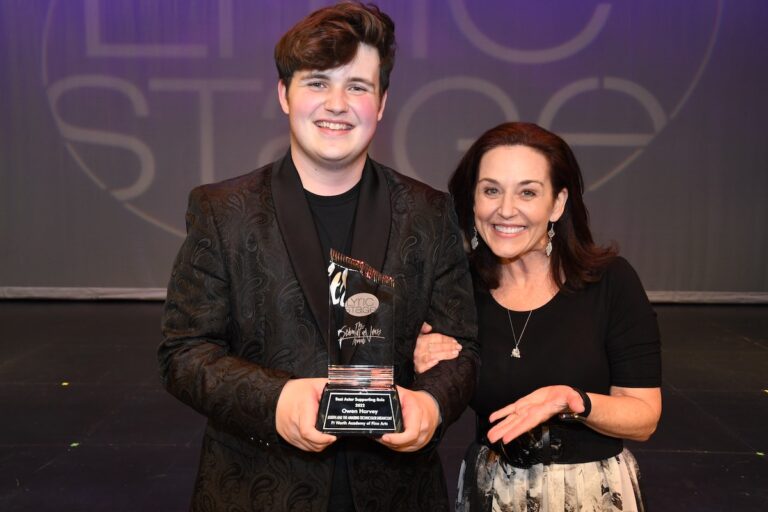