Texas Boys Choir history is unique. It’s begins in 1946 with George Bragg’s vision to foster the vocal talents of gifted young men in a choir.

Since 2001 the Texas Boys Choir have racked up numerous accomplishments and accolades. In 2002, TBC attended the World Choir Games in Bremen, Germany where they placed 1st in their division. They returned in 2004 to win a championship medal at the Mixed Boys’ Choirs Division. They performed at Carnegie Hall in 2009, competed in the National ACDA convention in Dallas in 2013, the Southwest ACDA convention in Little Rock in 2014, and the 2017 National ACDA convention in Minneapolis. TBC has been on two international tours to Argentina (2012) and China (2017.) In 2016, the choir opened the world premier of the opera, “JFK”, and travelled to Germany and Austria visiting prestigious locations such as St. Stephen’s in Vienna, and St. Thomas Church in Leipzig. During their visit, the group did cultural exchanges and shared concerts with the Wiltner Boy Choir of Innsbruck, the Dresden Kreuzchor, and the Vienna Boys Choir.

Throughout the years, Texas Boys Choir has sung for Popes and other religious leaders, presidents, kings and other heads of state. Additionally, the choir has appeared on national television and radio broadcasts. With over forty professional recordings with Columbia, Decca, Mark Masters and other independent labels, the Texas Boys Choir continues to earn its reputation as one of the premier boychoirs in the world. 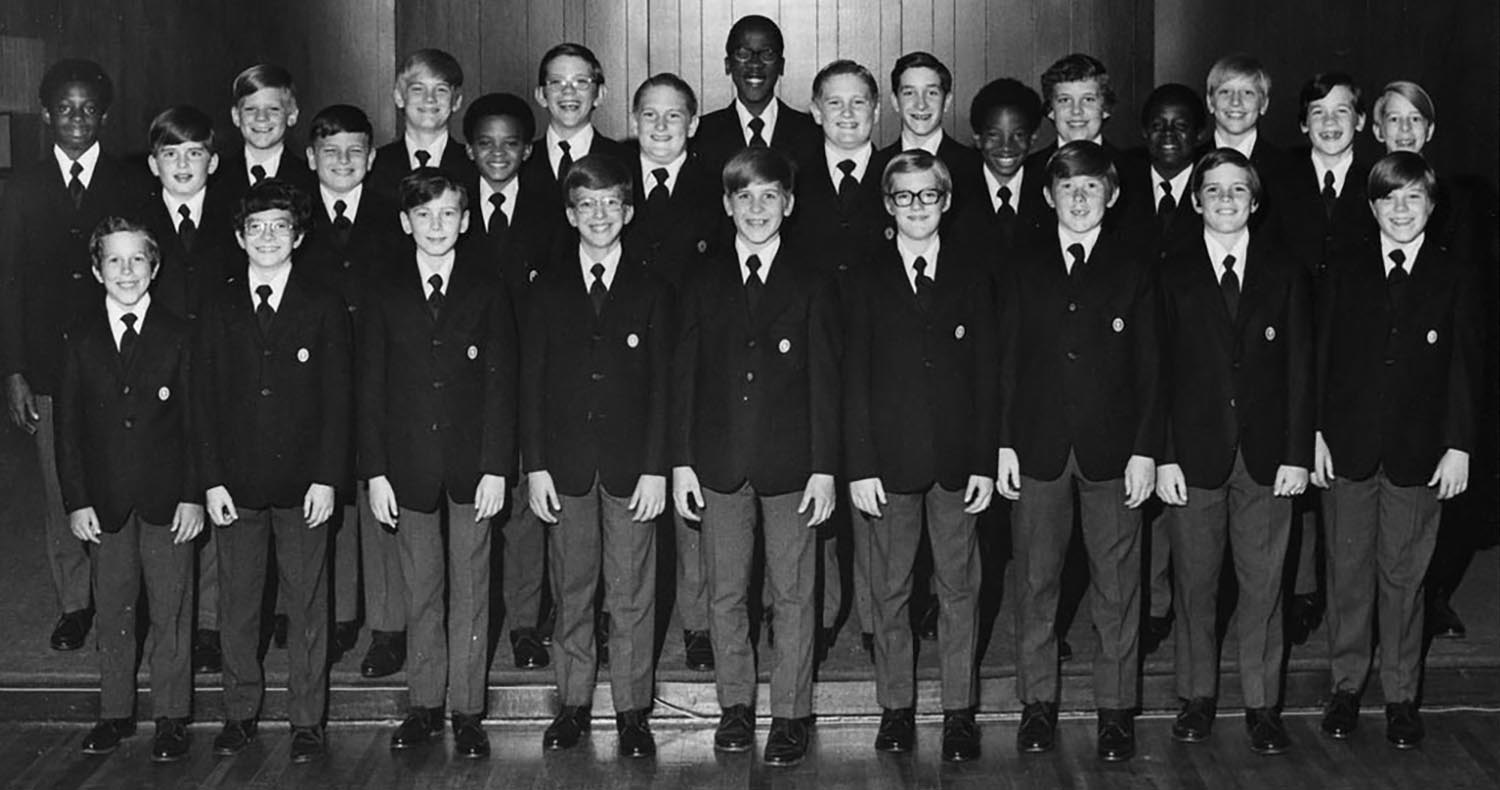 The generous support of foundations, corporations, and especially individual donors passionate about the choir have allowed us to provide these unique musical opportunities for over 70 years. We hope you will join us as a supporting member of Texas Boys Choir.

Get Reconnected with TBC

If you are a TBC Alumni, you contributed to our amazing history. Reconnect with us today!
Connect Now
X