Texas Boys Choir has earned its reputation as one of the best boychoirs in the world instilling a love of artistic expression and a desire to succeed in its young members since 1946.

As a world-class boychoir, the mission of Texas Boys Choir (TBC) is to develop personal excellence and to inspire a lifelong passion for choral artistry. Since 1946, the choir has been an educational and performance institution that continues to provide any boy, regardless of socio-economic or ethnic background, a structured environment in which to learn the fundamentals of world-class vocal performance.

For young men in grades 3-12 who possess musical ability and a love of music, membership in Texas Boys Choir can open doors to an exciting world, one that can make a tremendous difference in their lives and in the lives of audiences around the globe.

Membership in TBC Tour Choir is reserved for boys ages 10 to 18 who are the highest-achieving members of our organization. This choir prepares and performs music as a mixed SATB ensemble as well as both a Treble and a Men’s ensemble. Tour Choir learns advanced musical concepts and maintains a heavy performance schedule, with an average of 50 to 60 performances per year. In the interest of creating community within the choir, as well as maintaining its profile as one of the oldest and most accomplished boychoirs in the country. TBC Tour Choir travels either domestically or internationally every year.

Young Men’s Ensemble is a Tenor-Bass choir comprised of 7th through 12th graders. It provides TBC members a fully inclusive environment as they begin to navigate their changing voice while still giving them the opportunity to learn and perform with an advanced ensemble.

TBC Training Choir is comprised of boys in 3rd and 4th grade who are learning the fundamentals of music literacy, sight-reading, and vocal technique. In addition to core musical concepts, TBC Training Choir focuses on the tenets of expression, discipline, and brotherhood with the hope that these characteristics will be present in the rehearsal room as well as in their daily lives.

Texas Boys Choir has a unique story to tell. It begins in 1946 with a vision to foster the vocal talents of gifted young men in a choir.

Since 2001 the Texas Boys Choir have racked up numerous accomplishments and accolades. In 2002, they attended the World Choir Games in Bremen, Germany where they placed 1st in their division. They returned in 2004 to win a championship medal at the Mixed Boys’ Choirs Division. They performed at Carnegie Hall in 2009, competed in the National ACDA convention in Dallas in 2013, the Southwest ACDA convention in Little Rock in 2014, and the 2017 National ACDA convention in Minneapolis. They recently have undertaken two international tours to Argentina (2012) and China (2017.) In 2016, the choir opened the world premier of the opera, JFK,  and travelled to Germany and Austria visiting prestigious locations such as St. Stephen’s in Vienna, and St. Thomas Church in Leipzig. During their visit, the group did cultural exchanges and shared concerts with the Wiltner Boy Choir of Innsbruck, the Dresden Kreuzchor, and the Vienna Boys Choir.

Throughout the years, the choir has sung for Popes and other religious leaders, presidents, kings and other heads of state. Additionally, the choir has appeared on national television and radio broadcasts. With over forty professional recordings with Columbia, Decca, Mark Masters and other independent labels, the Texas Boys Choir continues to earn its reputation as one of the premier boychoirs in the world. 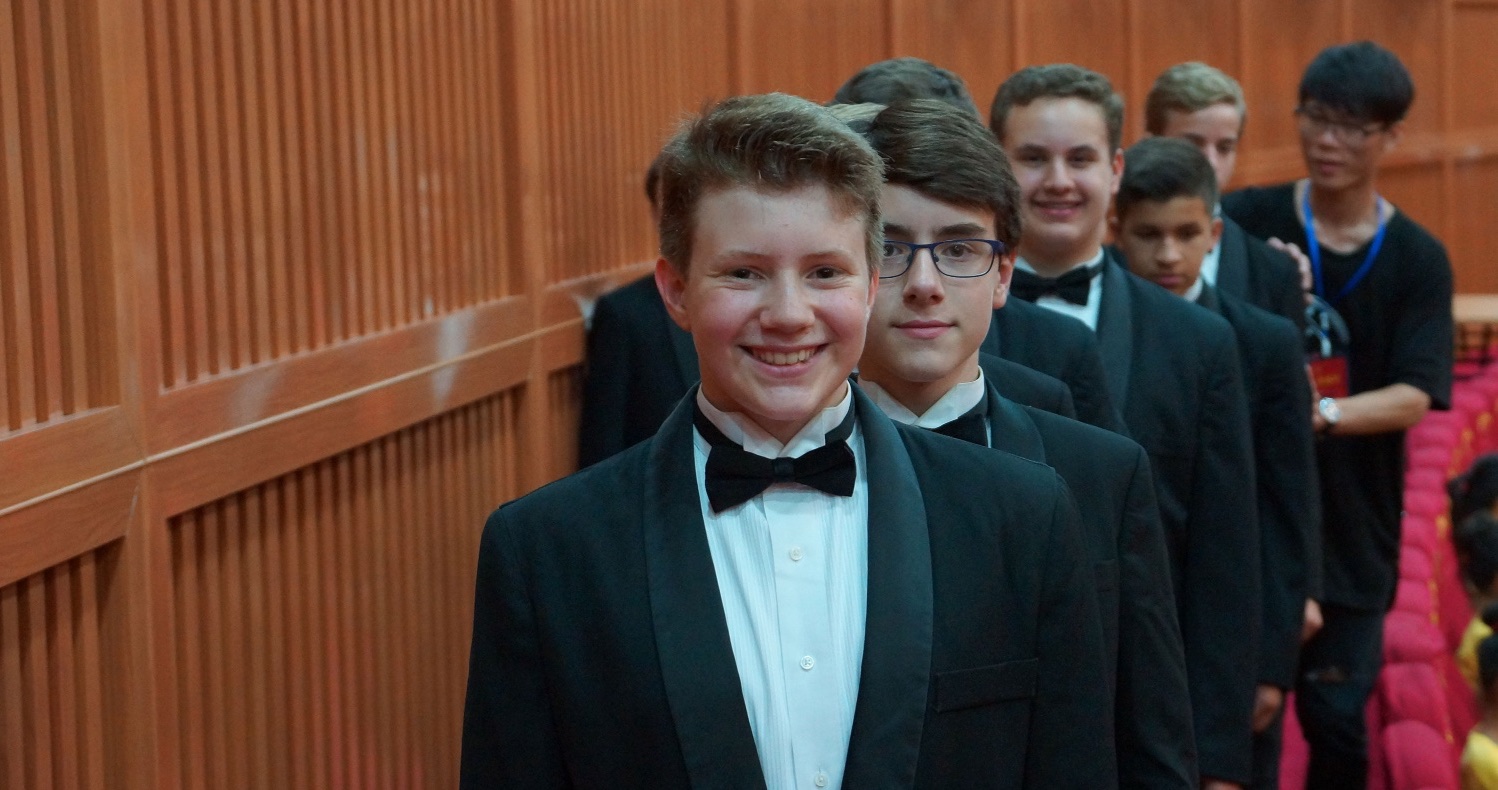 The generous support of foundations, corporations, and especially individual donors passionate about the choir have allowed us to provide these unique musical opportunities for over 75 years. We hope you will join us as a supporting member of Texas Boys Choir.

Book TBC for your Next Event

There is no better way to experience the vocal artistry of the Texas Boys Choir than a live performance. With a diverse and engaging repertoire, Texas Boys Choir can seamlessly create an elegant background or take center stage at any event. Texas Boys Choir have performed at movie premiers, football games, weddings, church events, private parties, Carnnegie Hall and more. Notable supporters include President George H. W. Bush and Pope Paul VI. Whatever the venue or occassion, Texas Boys Choir will bring music to the ears and joy to the hearts of all your guests.
Contact Us Today 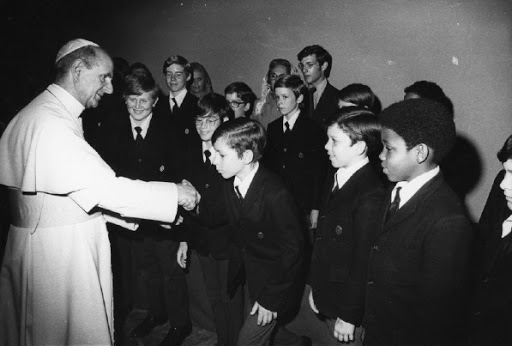 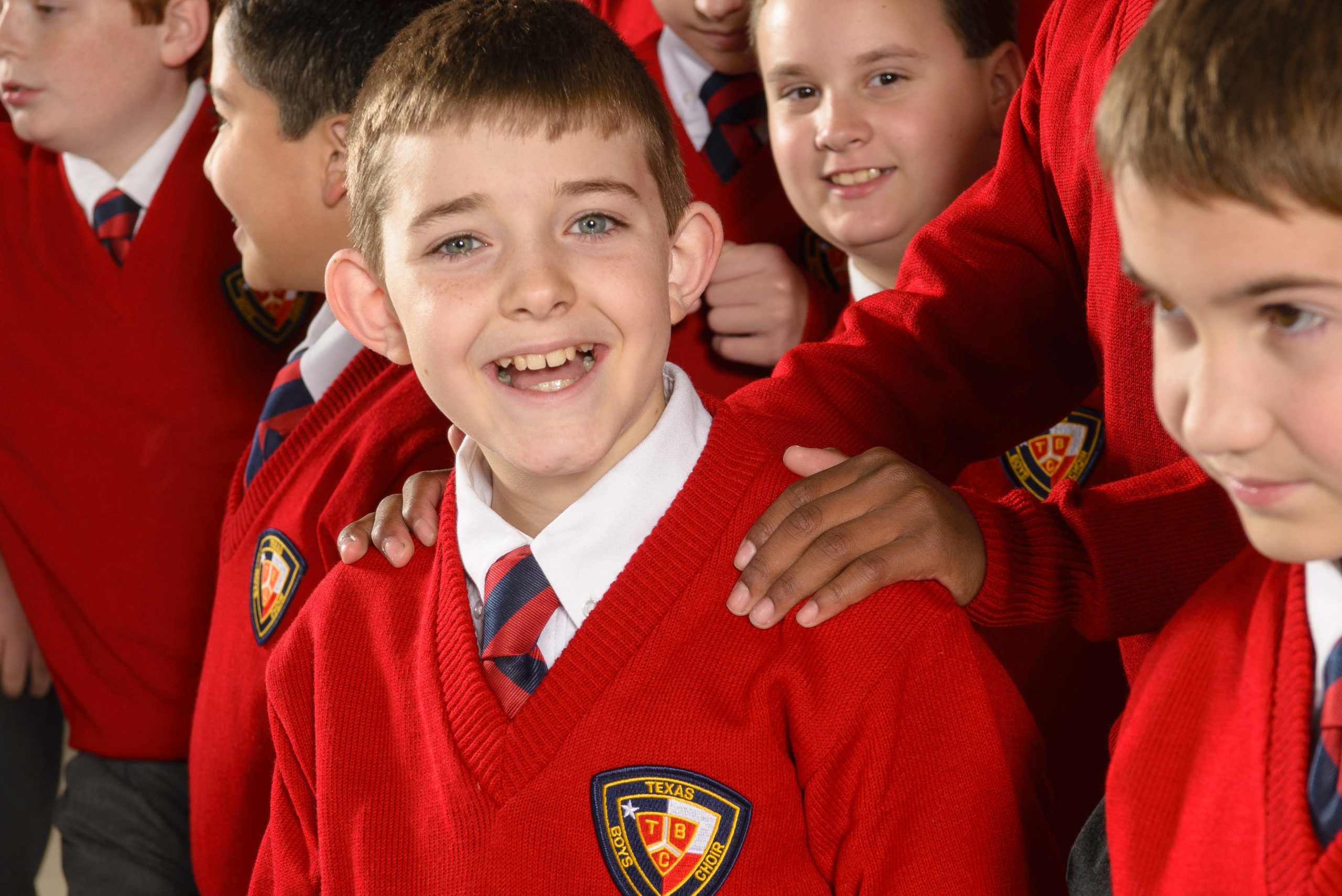