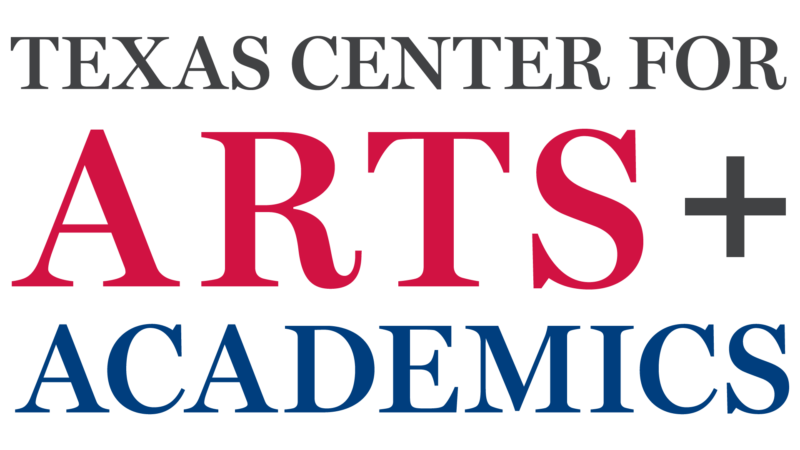 Dr. Jonathan Ledger, originally from Pennington Gap, Virginia, has just completed his fourth year as Assistant Professor of Music and Choral Director at University of the Ozarks, in Clarksville, Arkansas, where he conducted Chamber Singers, the university’s premiere auditioned touring ensemble, and taught various lecture courses for the Music Department. During his time at Ozarks, Dr. Ledger greatly increased student participation in choral ensembles and applied lessons and also resurrected a touring tradition that had disappeared from the university for a decade.

In 2017, he conducted the first performance of movements from Handel’s Messiah with orchestra on campus in approximately 25 years. Jonathan earned a Doctor of Musical Arts degree in Choral Conducting from the University of Alabama in 2015.

During his final year of doctoral studies, Jonathan served as conductor of University Chorus, leading the ensemble in its first appearance at Alabama Honor Choir, in addition to other major performances. In spring 2014, he served as sabbatical replacement for the Director of Choral Activities and conducted University Singers, the premiere choral ensemble at Alabama, in addition to teaching undergraduate conducting for two years. Jonathan holds a Master of Music degree in Choral Conducting from Bowling Green State University in Bowling Green, Ohio, as well as a Bachelor of Arts degree in Church Music and a Bachelor of Science degree in Biology from Emory & Henry College in Emory, Virginia.

Before beginning doctoral studies at Alabama, Jonathan was Director of Choral Activities at Osbourn High School in Manassas, Virginia, from August 2008 through June 2011. At Osbourn, he conducted five choirs, taught music theory and history, and served as the music director of the spring musical each year. While in Bowling Green, Jonathan conducted Collegiate Chorale and the University Men’s Chorus in performances on campus and on national tours. Allyson Romero grew up in Keller, Texas and is a graduate of Texas Christian University, where she earned her Bachelor of Arts in Music and a minor in Italian.

Romero is a classically-trained mezzo-soprano who sung roles in Verdi’s Falstaff, Britten’s A Midsummer Night’s Dream, Puccini’s Suor Angelica, and several others with the TCU Opera Studio. In addition, Romero sang lead roles in recently composed operas such as 75 Miles by Matt Boehler and A Bridge for Three by Nathan Fletcher. While studying abroad in Italy for four months, she also created and starred in an opera pastiche and studied the Italian language intensively.

With her classical training and opera experiences, Romero has also used her skills to lead her section in the TCU Concert Chorale, Cantiamo, and has conducted rehearsals for TCU University Singers and Southwest High School. Additionally, she sang in the premiere ensemble at TCU which premiered new works and performed at TMEA, Bass Hall, and with the Fort Worth Symphony Orchestra. She was also a featured soloist in a world premiere of the piece I Cannot Dance, O Lord by Dr. Christopher Aspaas.

Romero has been part of choral ensembles for over 15 years and has received accolades for her commitment to excellence such as the Texas Music Scholar award for three years and a spot in the TMEA All-State Treble Choir. She is devoted to creating a healthy environment of constructiveness, accountability, leadership, and teamwork. She is not only committed to making great music, but great people. Ms. Romero’s other passions include embroidery, her puppy Franklin, fitness, drinking coffee, and eating gelato. Alexis Nguyen was born and raised in Fort Worth, TX. She attended schools in the Keller Independent School District (ISD) and graduated in the top five percent of her high school. During these formative years, she was highly involved with the choirs under the direction of Leigh Ann McClure and Jennifer Randall.

Alexis is a recent alumna of Southern Methodist University (SMU) in Dallas, TX. During her time at SMU, Alexis sang in choirs under the direction of Jodie Hill-Coke, Robert Ward, and Dr. Pamela Elrod-Huffman. In conjunction with Dr. Robert Bode and the Conservatory Singers of the University of Missouri-Kansas City (UMKC), she participated in a featured performance of J.S. Bach’s St. Matthew Passion for the Southwestern American Choral Directors Association (SWACDA) Convention in 2016. Alexis completed her student teaching at J.J. Pearce High School and Richardson North Junior High School in Richardson ISD, and she graduated Summa Cum Laude and received a Bachelor of Music in Music Education with Teacher Certification.

After graduating, Alexis was an Assistant Choral Director at Murphy Middle School in Plano ISD, working alongside Amber Evans and Melanie Altman. In addition to directing at Murphy, she continued her collaboration with the J.J. Pearce choirs as a private voice instructor. Her students earned Superior ratings at the Region 3 UIL Solo & Ensemble competition. The following year, Alexis served as the Manager of the Lone Star Youth Orchestra and other education programs for the Garland Symphony Orchestra, Las Colinas Symphony Orchestra, and Symphony Arlington. She is a member of the Texas Music Educators Association (TMEA), Texas Choral Directors Association (TCDA), and Pi Kappa Lambda, a national music honor society. 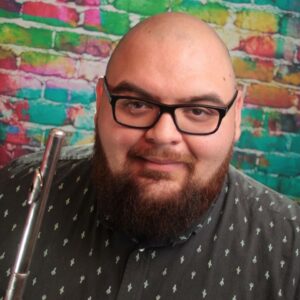 Jacob Wright is a Texas-based flutist and pedagogue of orchestral, chamber and solo repertoire, with a particular enthusiasm for performing and premiering new works. Wright is an active and versatile artist that has performed in numerous solo and chamber recitals, as well as toured with large ensembles in order to bring his love of music to audiences all over Texas. His devotion to performance has led him to pursue many different areas of expertise and he has encompassed these traits into his unique style of playing, combining romantic gestures and phrases with more contemporary techniques and ideals.

As an educator, Wright works with hard working flutists of all ages and currently teaches students in Fort Worth. He works to help students discover their love of music and to help each student find their own reasons for becoming musicians.

In addition to solo repertoire, Wright has performed with a variety of chamber music ensembles including; The Valhalla Wind Quintet, the TWU Flute Choir, Minerva Trio, The Graduate Flute Quartet and the Abilene New Music Collective. Wright has served as principal flutist in the Hardin-Simmons University Orchestra, Rockwall Philharmonic, HSU Concert Band and the Texas Woman’s University Wind Symphony.

Jacob Wright received his undergraduate degree in Music Business from Hardin-Simmons University in May of 2016, studying flute with Dr. Karla Ordoñez and received a M.A in Flute Pedagogy at Texas Woman’s University studying with Dr. Pamela Youngblood.